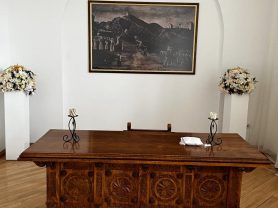 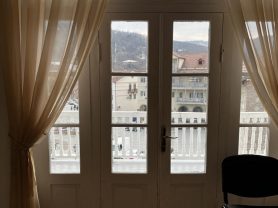 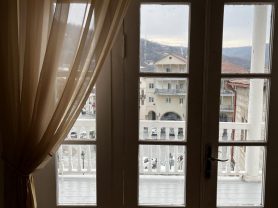 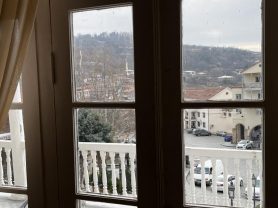 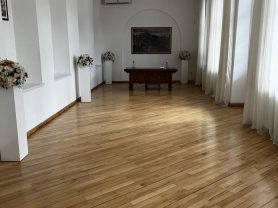 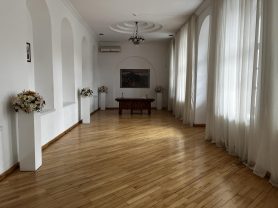 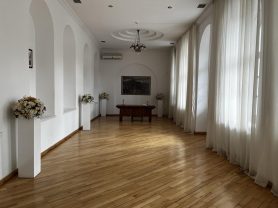 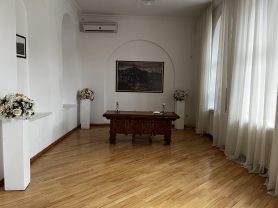 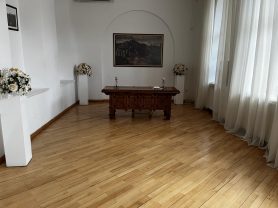 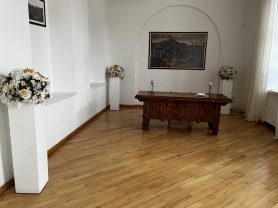 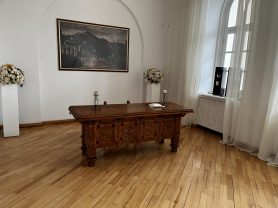 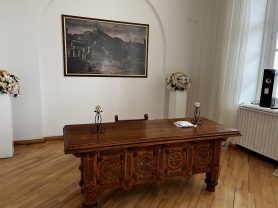 The Wedding House in Sighnaghi was created for your romantic wedding day, which will remain in your memory for a long time. Sighnaghi is the city of love, the city of “Million scarlet roses”, which, according to legend, were presented to the French actress here by a poor artist, and Alla Pugacheva sang a song about it.
The wedding house is open around the clock – such a small Las Vegas in the outback of Georgia.

As in all Palaces of Georgia, the wedding ceremony is held in Georgian, very unusual and beautiful, our organizer will prompt and translate everything. After the ceremony, if you wish, you can dance, you will be presented with a bottle of champagne, Shota Rustaveli’s book “The Knight in the Tiger’s Skin” – a cult heritage of Georgia, which was previously given to the bride as a dowry. And most importantly – a beautiful marriage certificate. In order for the certificate to be valid all over the world, we will put an apostille or a legalization stamp on it and make a translation into the language of your country. Getting married in Georgia is easier and faster than anywhere else in the world.

Not far from the Palace, stunning views of the Alazani Valley open up. The Palace itself is located about 150 km from Tbilisi, an hour and a half away.

Request for the Civil Wedding in Georgia 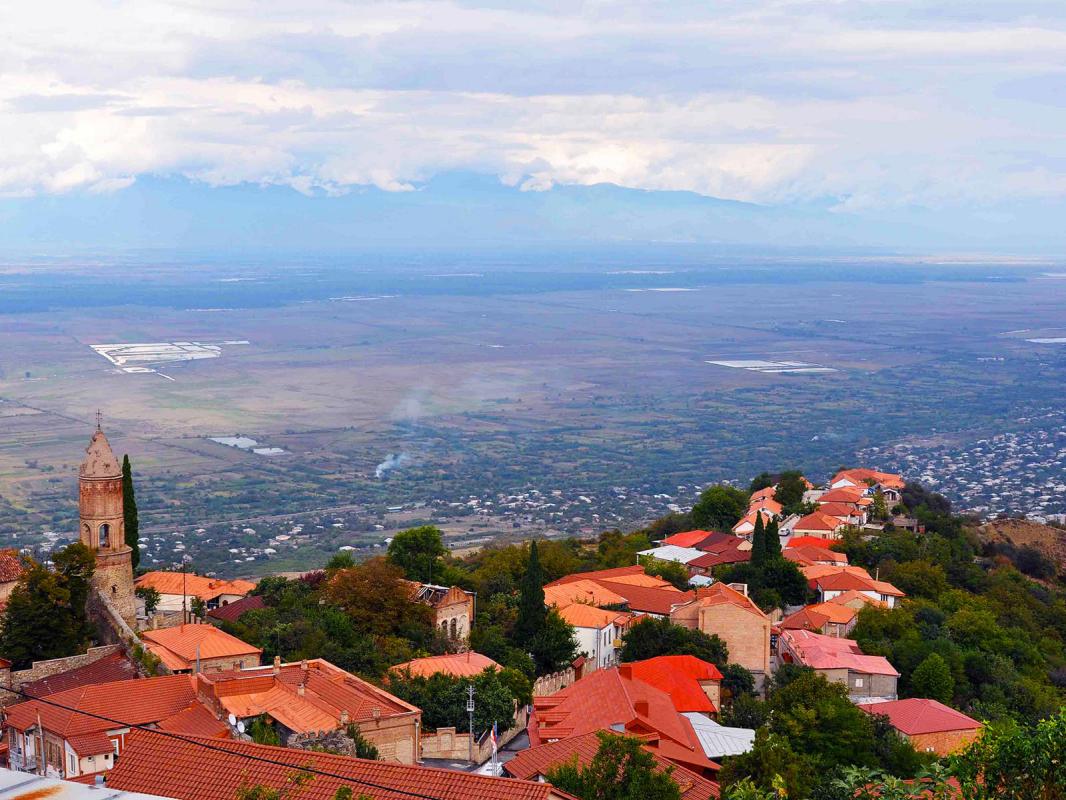